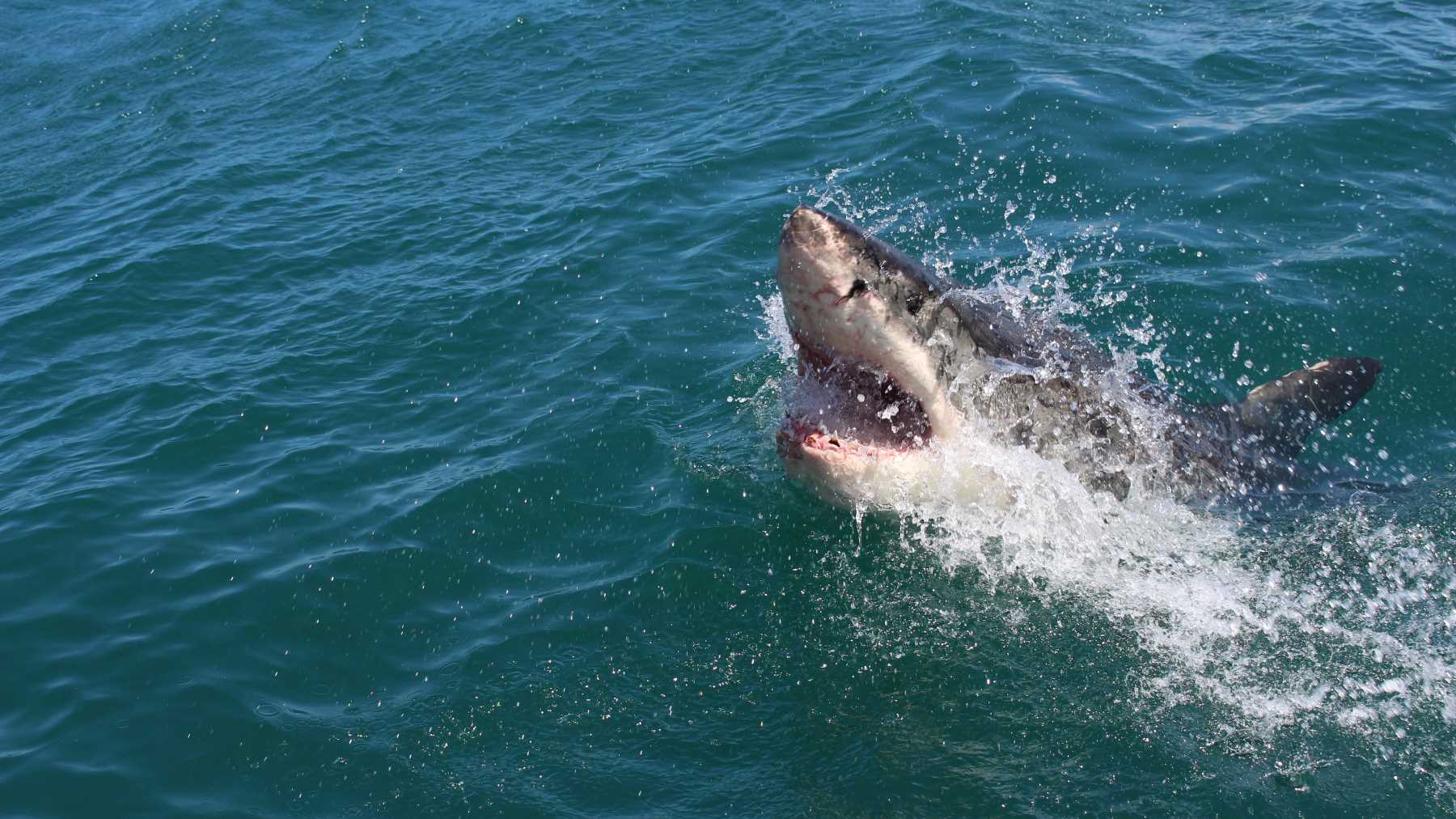 If you’re looking for a profession filled with adventure, shark encounters and scientific discoveries – look no further!

1. You know everything about sharks

As a shark scientist, you become the go-to person if anyone wants to know something about sharks. Once you’ve done years of shark research, both academics and everyday people will look up to you as a shark expert. You also have the ability to educate others on interesting facts about sharks.

2. You get to see sharks every day

This is one of the biggest perks of being a shark scientist. It’s the reason you’d be studying them in the first place: because you love sharks! Becoming a full-time shark scientist will let you spend time with these beautiful creatures every day. You will not only view them from a distance, but work with them up close and personal. In fact, it will be part of your day to day activities, since you’ll be looking for them constantly to study them.

3. You get to be in the ocean almost every day

If you were the type of child to spend hours swimming in the ocean, this is the perfect job for you. Studying sharks from a boat can only get you so far in field research. Shark scientists scuba dive often in order to spend more time searching for and studying sharks underwater. They also have to free-dive or snorkel regularly for extra observations or data gathering. The career of a shark scientists allows you to be close to (or in) the ocean every day, when they’re not doing lab research on land.

4. You can play an active role in protecting the species

Shark scientists have extensive knowledge of sharks, their movements and behaviours. This gives them the ability to share the truth about sharks with the world. They do this by writing and publishing academic articles, doing interviews with TV shows or magazines, and presenting lectures at universities and conferences. In addition, shark scientists have access to platforms that can encourage shark conservation. By becoming an activist for this purpose, you can become a representative for sharks. Shark scientists are credible sources of sharks information. This includes info on the threats shark face and the truth about their behaviours.

5. You could be part of a new scientific breakthrough

Working in a lab with other shark researchers, you could discover something that’s never been realised about sharks before. New major scientific discoveries are widely applauded. You could receive great recognition (or an award) for it. You might even be the scientist that discovers a new species of sharks!

Ever considered becoming the presenter of a documentary about sharks? The shark research you specialise in might be perfect for a TV production. Alternatively, you could be interviewed on TV about your research. Or, a channel might ask you to share your scientific knowledge in the form of a TV program. You could also be a guest presenter on a series or documentary, like on a Shark Week show. Read our tips for being on Shark Week, in case you’re not a scientist just yet.