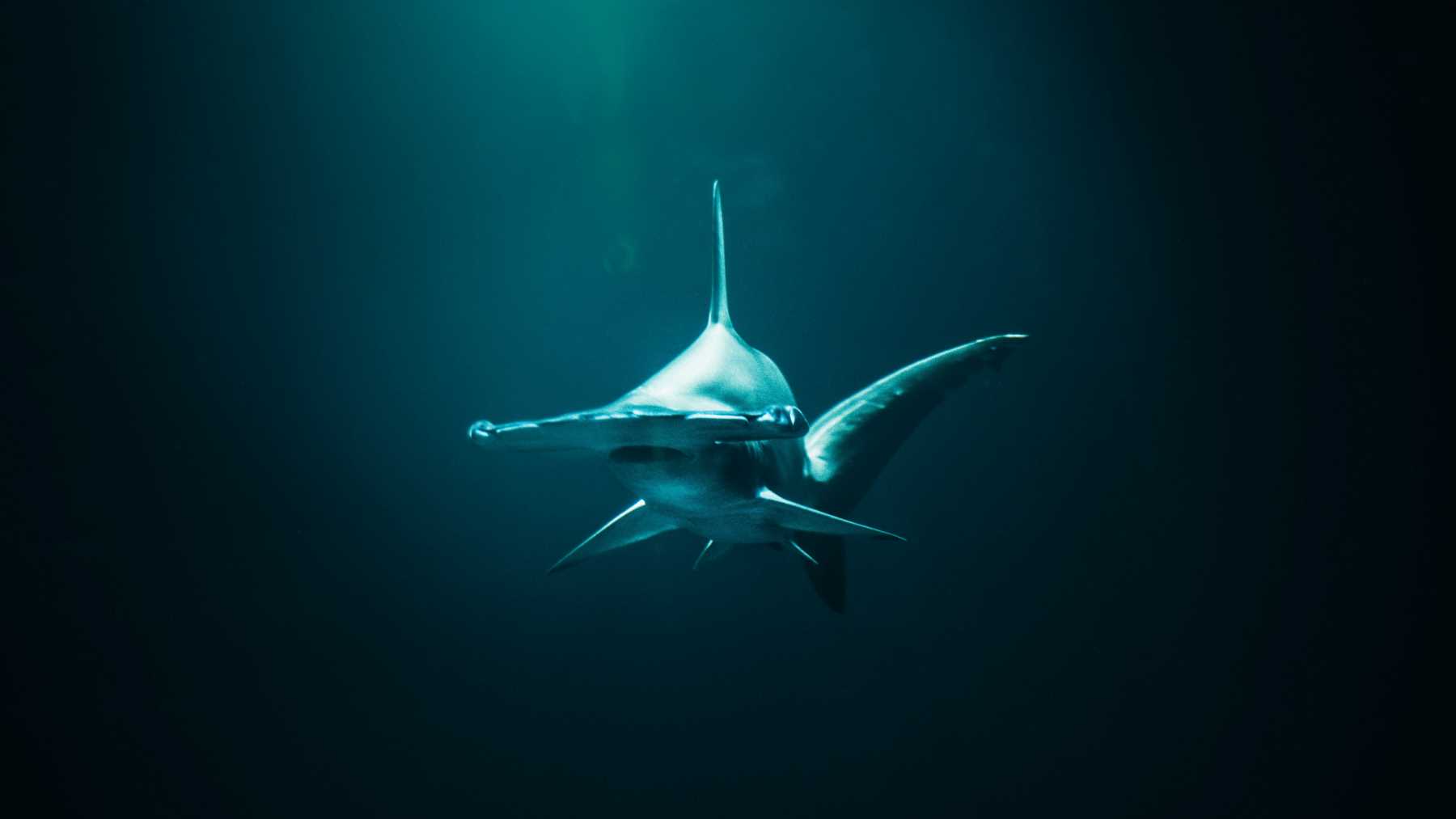 It’s no secret that sharks play a crucial role in our oceans’ ecosystems and, ultimately, the world. This is why it’s important that we continue to do as much shark research as we can. By doing so, we are able to inform others about the importance of sharks, their role in our global environment and why they should be protected.

This list will help with that education. It contains ten of the most endangered shark species today. All the species on this list are categorised as critically endangered on the IUCN Red List.

This is a small, brown shark species covered with dark brown spots. They are found in the western parts of the Indian Ocean, including the coast of Mozambique, the east coast of South Africa and Madagascar.

The Ganges shark belongs to the requiem shark family and is found only in the rivers and estuaries of India and the west of Bangladesh. They can grow up to 5.8m. The biggest threats they face are commercial and industrial developments on river banks, such as dams, barrages and irrigation projects. These activities impact the water and sediment quality and conditions, which the Ganges shark cannot adapt to quickly enough.

A tropical shark found in the mangroves of Myanmar, the Irrawaddy river shark is a grey and thick-bodied shark with small eyes and a short, round snout. Since its main habitat (the Irrawaddy River) is an important commercial waterway in the area, these sharks are highly threatened by water pollution and commercial activities for fuel, agriculture and forestry.

Daggernose sharks have an average lifespan of up to 20 years and grow to about 1.5m in length. They usually appear on the north-eastern coast of some South American countries, including Brazil, Guyana and Venezuela. Their biggest threat is artisanal fishing activities. Though they cannot live in fresh water, Daggernose sharks prefer muddy habitats such as estuaries, mangroves and river mouths.

These sharks mostly appear in the Mediterranean sea and off the coast of Norway, Sweden, Morocco and the Canary Islands. This species is one of a wide group of critically endangered angelsharks, including sawback angelsharks, argentine angelsharks and smoothback angelsharks. Angelsharks have a flat appearance, with the back part of their bodies looking like that of sharks and their fronts looking almost like rays. Human recreational activities, fishing, urban development and industrial activities all threaten this species of shark.

Though this type of shark was commonly found off the southern coast of Brazil, it is now critically endangered due to commercial and artisanal fishing activities. The striped smooth-hound is a groundshark, which means that it occurs on the seafloor in shallower coastal waters.

A Pondicherry shark is small (only about 1m long), stocky and grey in colour. It is an extremely rare shark and there are less than 20 specimens available to study. They can occur in a wide coastal area, starting in the northern Indian Ocean from Iran all the way to the west-Pacific areas of Vietnam and southern China, as well as around Indonesia. Pondicherry sharks can enter fresh water. They can be identified by their upper teeth, which are serrated at the base but smooth at the top. These sharks are one of the most endangered shark species due to overfishing, and continue to be threatened by local commercial and trade activities.

This is a well-known iconic species of shark that is also critically endangered. It’s the largest species of hammerhead and can grow up to a maximum of 6m. They can be found in almost all tropical and fairly warm waters across the world and occur mostly on the coastal areas. This is another example of where fishing is threatening the existence of a shark species. These sharks are especially sought after for the shark fin soup industry, because of their large fins.

White-fin swellsharks are catsharks endemic to southeastern Australia. Because they live on the ocean bottom or seafloor, they are severely threatened by trawlers and other fishing activities. These sharks have thick bodies, large mouths and short, broad and flattened heads. They don’t grow much larger than 1m long, have slit-like eyes and are covered in dark blotches.

The shorttail nurse shark is also a bottom-dweller shark, found on the coast of Kenya and Tanzania as well as around the entire Madagascar. They have rough skins, which enable them to lie between amongst coral reefs. They are completely harmless to humans and yet also face extinction due to fisheries.

These are not the only sharks in danger of extinction. Whale sharks, basking sharks, Natal shysharks, great white sharks, porbeagle sharks, thresher sharks, great and scalloped hammerhead sharks, silky sharks, and oceanic whitetip sharks are also listed endangered or vulnerable. Fishing activities, pollution and illegal trade in wildlife products are some of the biggest dangers to various shark species. The only way to end this injustice to the ocean ecosystems and shark species, is through research. Shark scientists gather as much information as possible about sharks and use it to educate others. You can become part of the world of shark research by joining Blue Wilderness’s Shark Development program.